Costa Rica is 2nd in global well-being poll!  Check it out on USA Today! 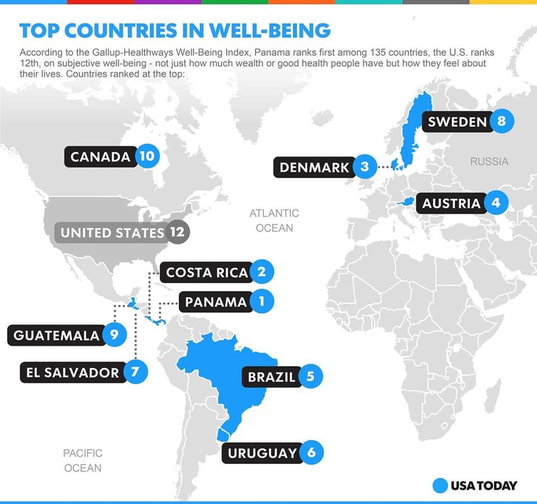 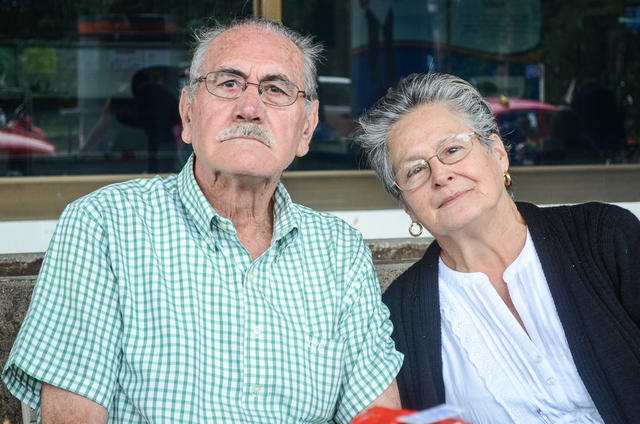 One of the most popular destinations for retirees in the region, Costa Rica can boast of a new international report that ranks it at the top in Central America and fourth best in Latin America.

HelpAge International released its first report comparing 91 countries’ treatment of its 60-or-older residents at the beginning of October. Costa Rica ranked 28th on the list, which included mostly developed countries. The rankings used four categories for each country: income security, health status, employment and education, and an enabling environment.

Buoying Costa Rica’s ranking was its health score, as the country ranked 11th out of the 91 countries – second only to Chile in Latin America. It ranked ahead of the U.S. (24th) in health. The report gave Costa Rica a high score on its enabling environment as well – a measure of how well those 60 and older can be a part of society. Costa Rica was 34th worldwide in this category, and second in Latin America, behind its northern neighbor, Nicaragua.

However, Costa Rica was hurt by its income security ranking (60th worldwide), and was given a middle rank of 48th for employment and education.

The scores indicate that Costa Rica serves as a top retirement destination, having affordable world-class health care as well as accessibility. The country has long been a destination for medical tourism and now has a growing movement for providing access to the physically disabled, including tourist destinations.

However, the income score depends on pensions given to its own citizens, while the education and employment scores indicate the country may not be providing the best opportunities for its own older citizens.

The Latin American region had representation across the report’s spectrum, with Chile at 19th overall, Uruguay at 23rd, Guatemala at 75th and Honduras at 82nd, at the bottom of the list.

The report said a number of countries did not appear due to a lack of available data. Regions with many missing countries were the Caribbean, Africa and the Middle East.