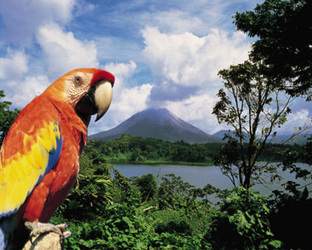 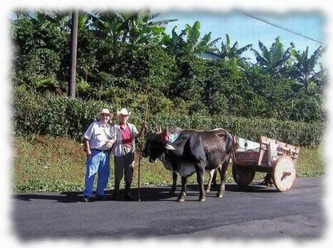 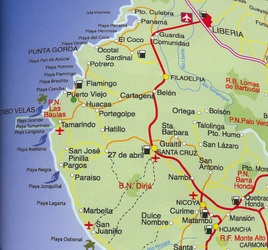 Where is Costa Rica located?

The Republic of Costa Rica is a
country in Central America, bordered
by Nicaragua to the north, Panama
to the East and South, the Pacific
Ocean to the West and South and the
Caribbean to the East. The country
has a total area of 51,100 km2.

How is Costa Rica geographically
divided?

What is the capital city?

San Jose is the capital city. It is located
approximately 160 km (99.4 miles)
away from the Caribbean Coast
(Limon) and 78 km (48.1 miles) away
from the Pacific Coast (Puntarenas).


What is the Government structure?

The Costa Rican State comprises three
powers: executive responsibilities
are vested in a president, legislative
power is vested in the Legislative
Assembly, and judicial power is vested
in the Supreme Court.
There are two vice presidents as well as
a cabinet appointed by the president.
The president, vice presidents, and 57
Legislative Assembly delegates are
elected for four-year terms.
The Supreme Electoral Body, the
Office of the Comptroller General,
the Office of the Attorney General
of the Republic and the Office of
the Ombudsman are institutions that
enjoy full independence.

Yes, Costa Rica is one of the most
stable countries in Latin America, as
the following table shows: